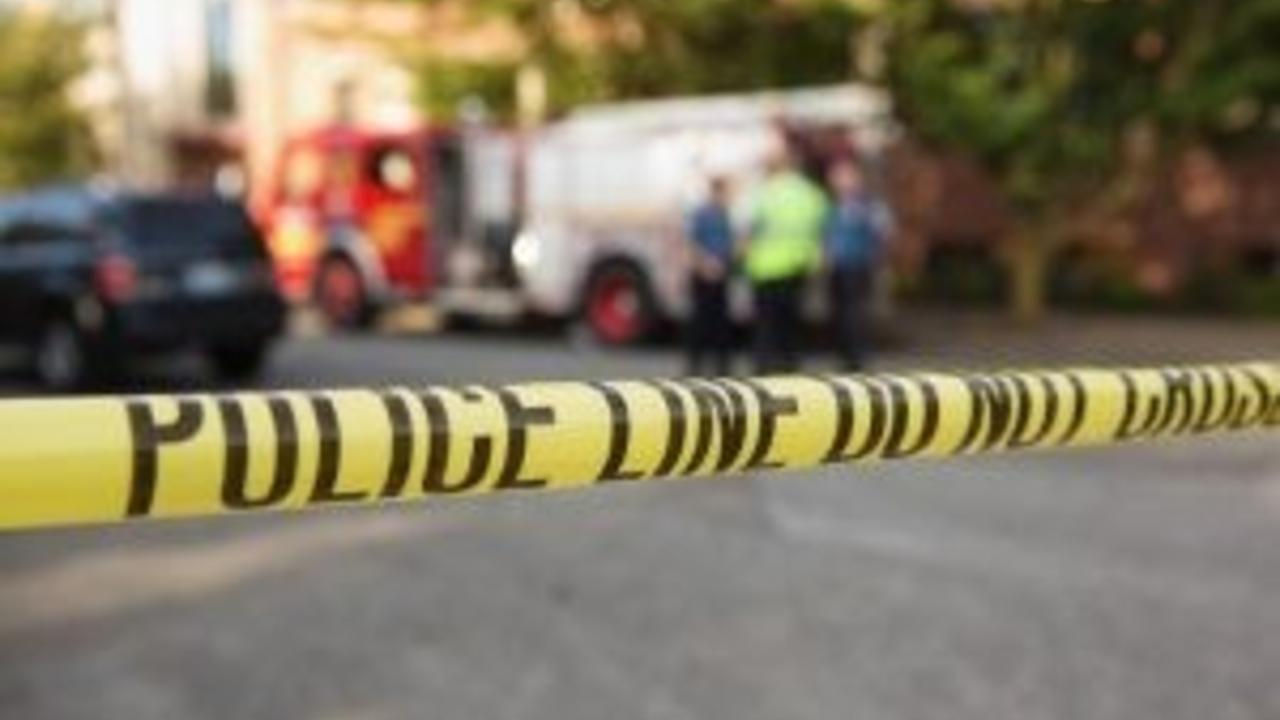 Atatiana Jefferson is Shot and Killed by Police in Her Home

Last weekend, a 28 year old black woman was shot and killed while in her home in Fort Worth, Texas. An elderly neighbor was worried about her well-being and called the police on the non-emergency line. Police arrived at Atatiana Jefferson’s home, where she was playing video games with her eight year old nephew. Her nephew reports that she retrieved a handgun from her purse when she heard noises. He explains that she raised the gun, pointing it toward the window, when police fatally shot her.

She was dead at the scene of the crime. How does a welfare check turn into a fatal incident? Community members and people throughout the nation are questioning many aspects of this incident, even as they grieve increasing incidents of gun violence. Interim police chief Ed Kraus in Fort Worth explains that the guilty person will be held responsible for this inexcusable act. Texas law allows people the right to defend themselves in their own homes.

This castle doctrine is closely aligned with stand-your-ground laws that allow people to defend themselves with firearms if they feel threatened. For some, like Jefferson, this law is usurped by police force and can have extreme consequences.

The Giffords Law Center collects research and resources about gun violence in the United States. According to them, 100 people a day die from gun violence. They also explain that black civilians - even unarmed - are five times more likely to be shot and killed by the police than white civilians. This dynamic has led to cultural movements like Black Lives Matter.

This movement promotes awareness and initiatives around black issues, including violence, victimization and police accountability.  Black people and minorities in America have long had a disadvantage. Recovering from trauma of many kinds is an essential element to well-being.

Move the Crowd is a movement spearheaded by a strong woman of color. CEO Rha Goddess has strong messages around recovery, coping and how to move past trauma. Join our community to receive a steady diet of these essential messages and connect with other people who are like-minded and passionate about affecting change.

In an interview with The Trump Antidote, Rha Goddess explained that, at Move the Crowd:  We are deeply concerned about the current state of leadership, considering the most vulnerable populations and communities within the USA and beyond.  We are interested in helping to develop more empowered citizens, people who aspire to make their own brand of contribution and are willing to develop the internal and external capacity necessary to make that contribution.  We believe this is where genuine, transformative leadership is headed, back into the hands of everyday people who are passionate about caring for the triple bottom line of: people, planet and profit. To that end, we are also deeply concerned about the state of our economy from the perspective of who gets to thrive and who doesn’t.  Our fundamental aim is to help transform the culture of capitalism from its current state to one that is more just, accessible, and sustainable for us all. This is our mandate, one entrepreneur at a time. Are you wondering where to turn in this challenging time, as you hear of yet another black life taken… another family impacted… and feel the rise of fear or concern?

At Move the Crowd, we believe in hope and healing for all. There are meaningful ways to move forward. Here are some resources from Rha that can help you: “I know you’ve been struggling. I know you’ve been wondering what’s possible.”

Hear a personal message from Rha. Click here to hear a heartfelt message from Rha Goddess as she speaks to alignment and being “trued up” to find peace.  “Let’s talk about the state of this world. . . . The vision and hopes and aspirations for the people around us.”

Click here to hear Rha’s message from Dr. Martin Luther King Day for reflections on how to make a meaningful impact even in this cultural context. “I want to take a moment to bring our community together and take a very deep breath.”

Click here to revisit with Rha the grounding and perspective we had to take after the frightening and shocking results of the 2016 election. “We must speak up. We must speak out. It is imperative that we do. We have an opportunity to shift the narrative that is currently moving through our respective communities. We need to be the light and we need to bring the light.”

Click here to hear from Rha a relevant message she shared after the Dallas Police Shootings in 2016. Join the facebook family at Move the Crowd for regular Facebook Lives from Rha Goddess as well as forums and conversations around social issues that impact you.