Who are dedicated to living an amazing life, being wildly profitable

All while bringing their unique message and movement to the world.

Are you ready to grow:
In your life and your ambition?
To the next level of personal authenticity?
To a place of wild profitability and massive impact?

Are you looking for a fierce community of sisters?
For an intimate circle of like – minded and spirited women,
Who are dedicated to transforming themselves and the planet?
Who are deeply committed to lifting each other up in a way like never before?

Are you looking to be held?
In a courageously loving commitment to your greatness?
In a sacred space that recognizes your badassery while it also honors your vulnerability?
In a lifelong partnership that transcends any initiative or program?

My mission is to champion the passion and dreams of a new generation of game changers who are ready to meet the challenge of these times and answer their call in their lives and in the world. (Is that you?)
You can achieve at the highest level and live a life filled with more fun, love, joy and ease.

Are you ready to find out how?

Check Out This Special Opportunity Below 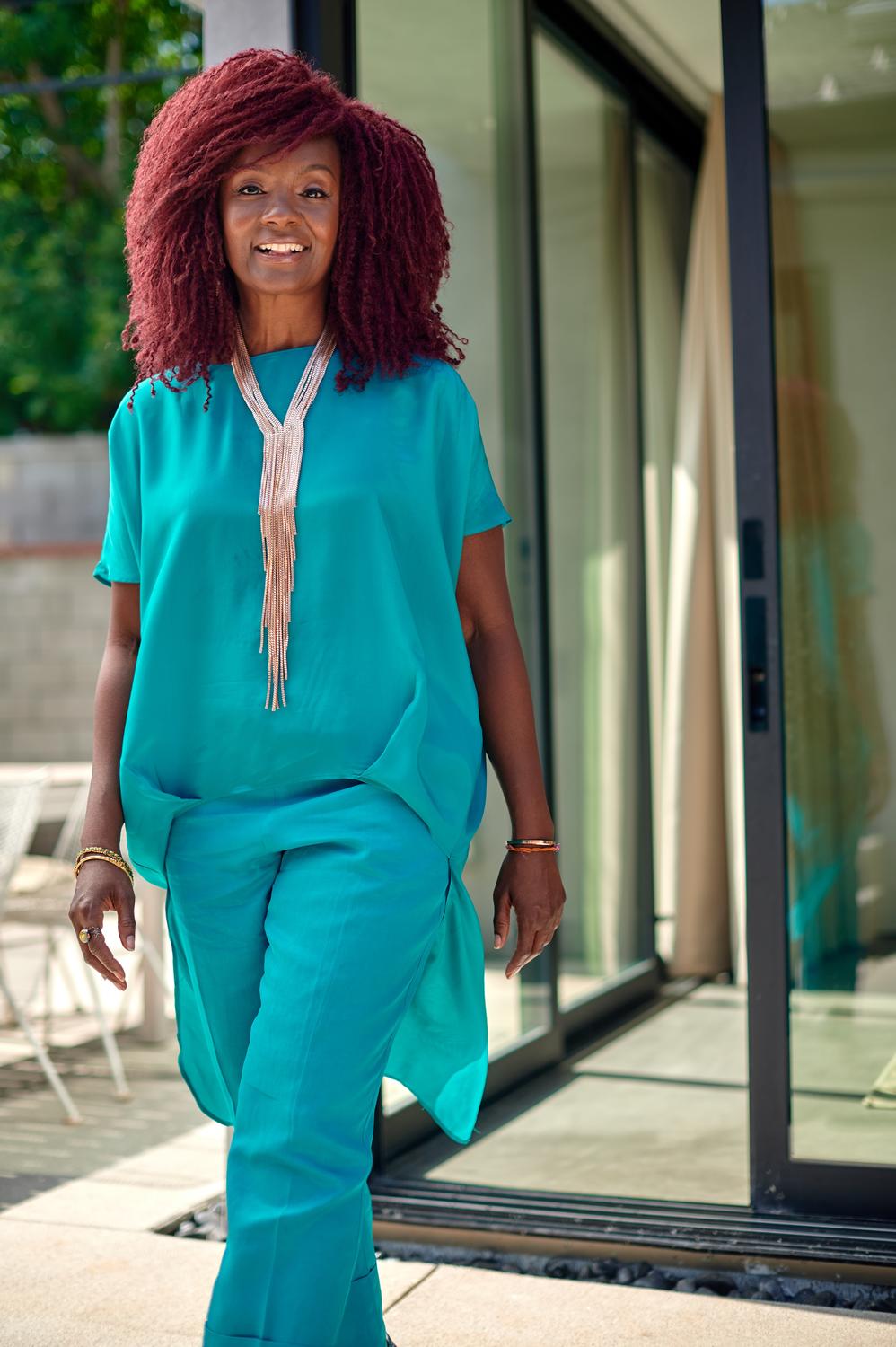 You Have A Calling & Contribution That Only You Can Make And I’m Here To Help You Claim it!

Every single one of us has a calling. Something that is uniquely ours to claim and deliver to the world. No matter where you come from or what you’ve been through, your formula for success comes from your passion to share your gifts, make a difference in the world and be incredibly profitable in the process. I’m here to help you name it, claim it, and bring it out into the world.

"Rha Goddess guided me at the most crucial part of my career. Her coaching set the stage for me to become the teacher, author and woman I am today. Rha is my mentor, my sister and my dear friend. I recommend Rha's work to anyone who is ready to go big and amplify every corner of their life." 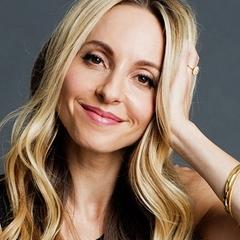 Receive top notching training and information designed to support you in strengthening your leadership, building/growing your venture and owning your unique branded movement.

Be held in an amazing environment where we aim high, dig DEEP, and hold you accountable. (smiley face)

Be in awesome relationship with a circle of amazing like-minded and spirited people who are passionate about creating a better world just like you.

Leverage the collective brain trust of your circle to identify and address the most pressing opportunities and/or challenges in your life and venture.

CREATE A LIFE, STRATEGY AND MISSION YOU LOVE

In this sacred circle you will work with Rha and your trusted peers to let go of any limiting perceptions, give voice to your true passion and calling, develop a profitable strategy for achieving your most pressing business goals and objectives and build a branded movement to

to make your desired impact.  You’ll be guided by the best to achieve breakthroughs in

9 Months of Elegant Programing Designed To Accelerate Your Life, Your Work, & Your Impact

Drawn from our signature Live.Love.Lead. curriculum, this program will enable you to set a new foundation for your life and work, identify your most compelling values aligned proposition, and give voice to your unique mission, message and desired impact.

Access to the Live.Love.Lead. binaural meditation series  these invigorating meditations are designed to motivate and inspire you to align with your greatest mission and calling.

Use this space to connect with your sacred circle of Live Love Leaders - share insights about the work, gain inspiration to breakthrough daily challenges, fine tune your strategies and pose vital questions to Rha and each other.

Kickoff Call to Set Up Your 90 Day Action Plan

Your Mastermind begins with a kickoff session designed to powerboost your first 90 days and get you ready for the road ahead. We review the core elements of Your Plan For Success, set you up with your buddy and have you setting goals right out the gate.

Why Work With Rha?

Rha Goddess is the entrepreneurial soul coach behind hundreds of breakthrough changemakers, cultural visionaries and social entrepreneurs. From multiple NY Times Bestsellers to multi-million dollar social enterprises, Rha’s unique methodology has empowered a new generation of conscious entrepreneurs to stay true, get paid, and do good. From the onset of her more than 30-year career as a cultural innovator, social impact strategist and creative change agent, Rha has drawn on the power of creativity, culture and community to move hearts, minds and policy.  Rha’s work has focused on issues of racial justice and equality, electoral politics, offender aid and restoration, mental health and youth and women’s empowerment and contributed to initiatives that have impacted millions of lives.

In 2008, she received the National Museum of Voting Rights prestigious Freedom Flame Award

In 2009, she was awarded the Herb Alpert’s Hedgebrook Prize.

Later that year, the White House invited her to participate as part of a special delegation of nationally recognized cultural change agents in a national dialogue on civic participation.

Also in 2009, Rha was invited to serve as a United States Cultural Envoy to Rwanda.

As a creative change agent, her work has earned critical acclaim from international media such as Time Magazine, Interview, Essence, Variety and the Chicago Tribune among others.

In 2014, Rha was chosen as a Top 10 Game Changer by Muses and Visionaries Magazine.

And in 2017 Rha was chosen as one of 50 Women Founders to Watch by Essence Magazine.

Additional awards and honors include Meet The Composer, the NPN Creative Fund, a semi-finalist for Do Something’s Brick Award and a two-time semi-finalist for Leadership for a Changing World (nominated by Eve Ensler).

As a sought-after speaker, Rha has led the conversation around a “whole self” approach to entrepreneurship as key to a more just, harmonious and sustainable economy and culture.

She has presented at:  ( I would do these as logos)

As CEO of Move The Crowd, Rha has supported our clients in achieving the following results: Book Marketing Plan - MTC Movement Slide page 7

Rha’s upcoming book, The Calling (St. Martin’s Press) leverages her unique methodology into a step by step blueprint for finding your purpose and making your most profitable contribution.  www.movethecrowd.me. 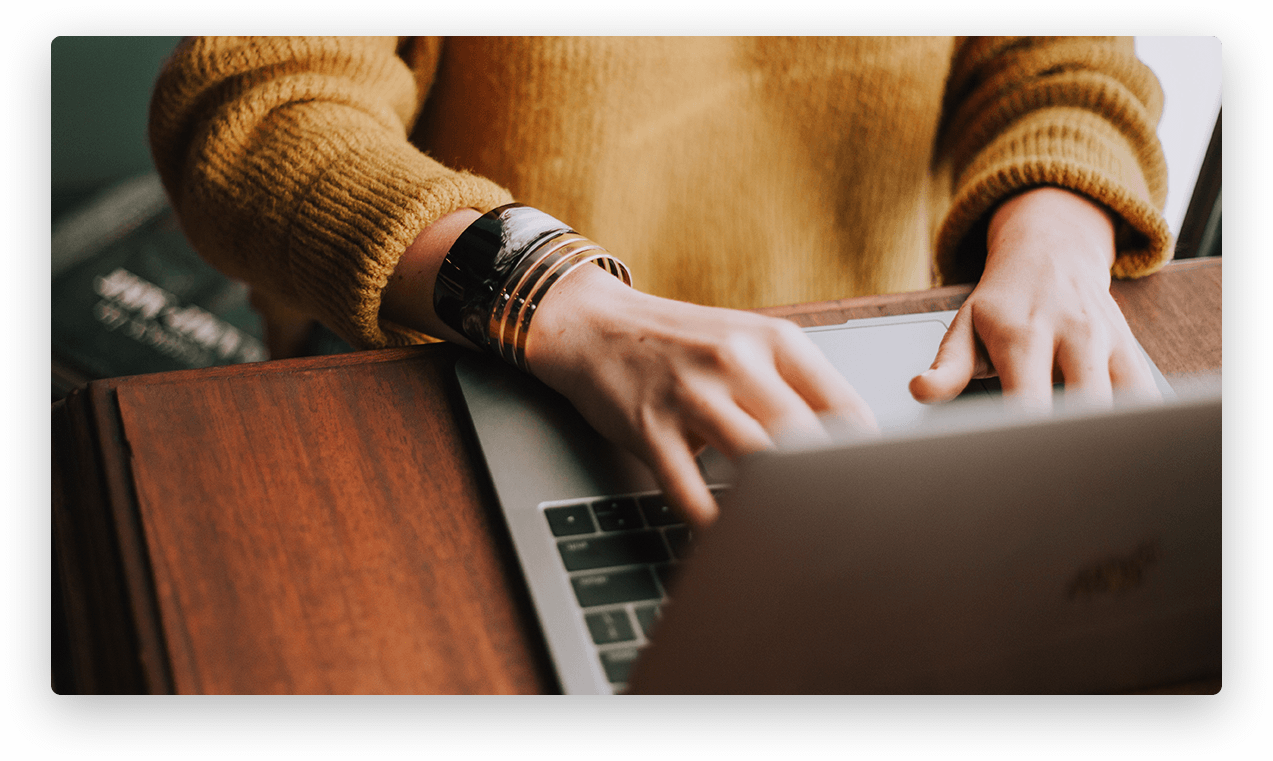 Do You Have More Questions? Apply For A Call